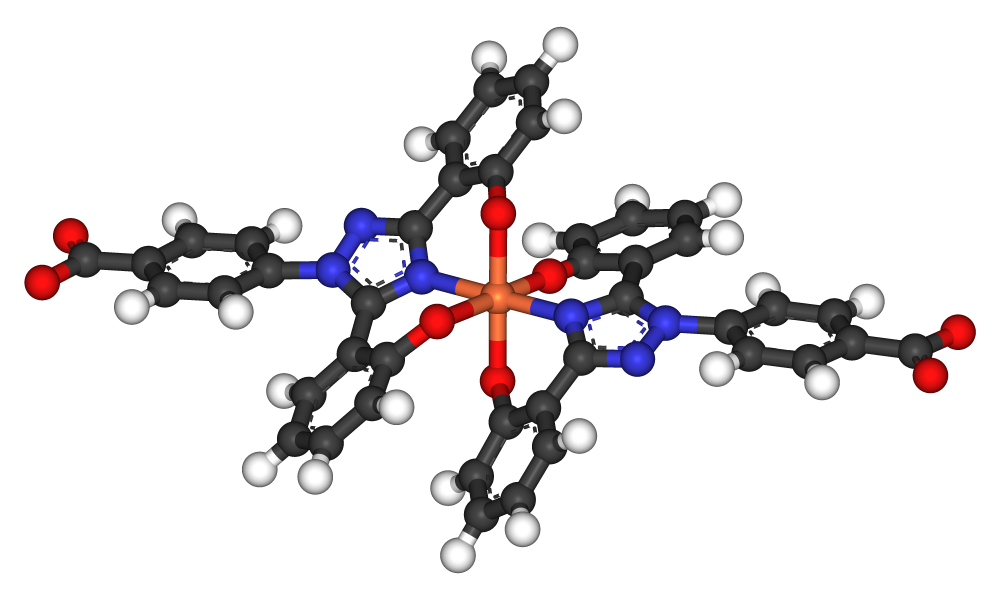 It is a process of safely eliminating heavy metals (such as lead, mercury, arsenic, aluminum, nickel, cadmium, and even toxic accumulations of iron, chromium, calcium, and copper) from the tissues, organs, and arteries, often leading to the greatly enhanced health of the vascular endothelium or lining of the arteries.

The result of the process is usually significantly enhanced circulation to critical organs and tissues such as the brain and heart.

Even a hardened, plaque-burdened artery can regain its ability to provide increased blood flow when treated with EDTA chelation therapy.

Chelation therapy was initially used by the British during World War II to remove lead from the body. It was first introduced to the United States in 1948, where it has since been used to remove dangerous heavy metals such as lead, mercury, arsenic, aluminum, nickel, copper, iron, chromium, and calcium from the blood. Since then, doctors have started to believe that it may also help prevent cardiovascular disease, atherosclerosis, coronary heart disease, peripheral vascular disease, scleroderma, and other age-related problems. In the last 50 years, over a million men and women have had chelation therapy for a wide array of circulatory problems.

Committed to offering leading-edge treatments to patients at the Texas Anti-Aging Medicine Institute in Plano, Texas, Dr. Davis provides chelation therapy aimed at helping prevent cardiovascular and vascular disease and other age-related health concerns. With 36 years of experience, patients from across Plano worldwide seek out Dr. Davis for Chelation and other anti-aging treatments.

Conditions IV EDTA Chelation Therapy can help:
Contact Now
Does oral EDTA chelation work?
Since only approximately 5% of the oral Chelation EDTA gets into the bloodstream and oral EDTA may prevent the absorption of certain nutrients metals required at low levels for proper nutritional health, the effective way is IV EDTA chelation therapy.

What Can Chelation potentially do for you?

Over the past 35 years, the vascular disease has been the primary target for the clinical use of IV EDTA chelation therapy.

However, because IV chelation works at such a foundational level to potentially improve circulation to every organ and tissue in the body, it has been shown either through our clinical experience or in published documents to impact a broad range of diseases beneficially. 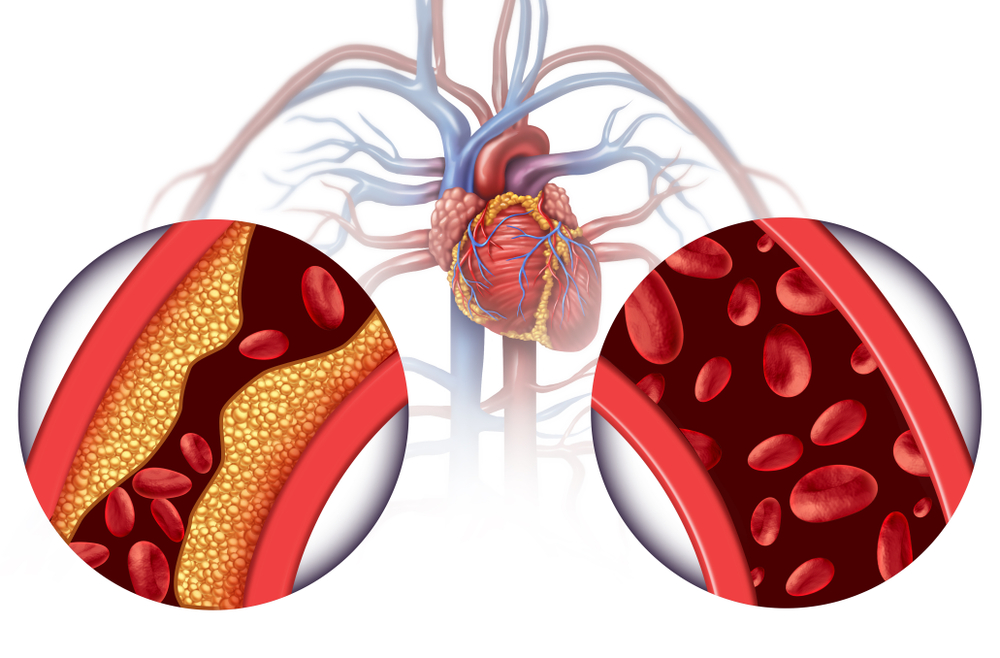 A landmark study called the TACT chelation therapy trial was published three years ago. The study involved over 1700 patients and proved that chelation therapy was both safe and effective in reducing the need for invasive cardiovascular procedures such as stents, bypass surgery, and angioplasty. The study also showed that Chelation reduced the risk of death from a heart attack by 8%.

The most effective form of Chelation to date is the intravenous administration of EDTA, which includes vitamins, minerals, and antioxidants, provided in a clinician’s office over a few months.  When introduced into the body, EDTA is a synthetic amino acid that safely attaches itself to these dangerous heavy metals such as lead and mercury.  The complex is then filtered out of the body primarily through the kidneys (urine) and the liver via bile secretion.

Chelation is most effective if administered as a series of 20 to 40 consecutive infusions received once or twice weekly in a comfortable infusion suite.

There are over 30 documented mechanisms of action associated with the clinical use of EDTA.

Other beneficial mechanisms, such as the inhibition of NF kappaβ (a master inflammation regulator) by EDTA, are beginning to be recognized. 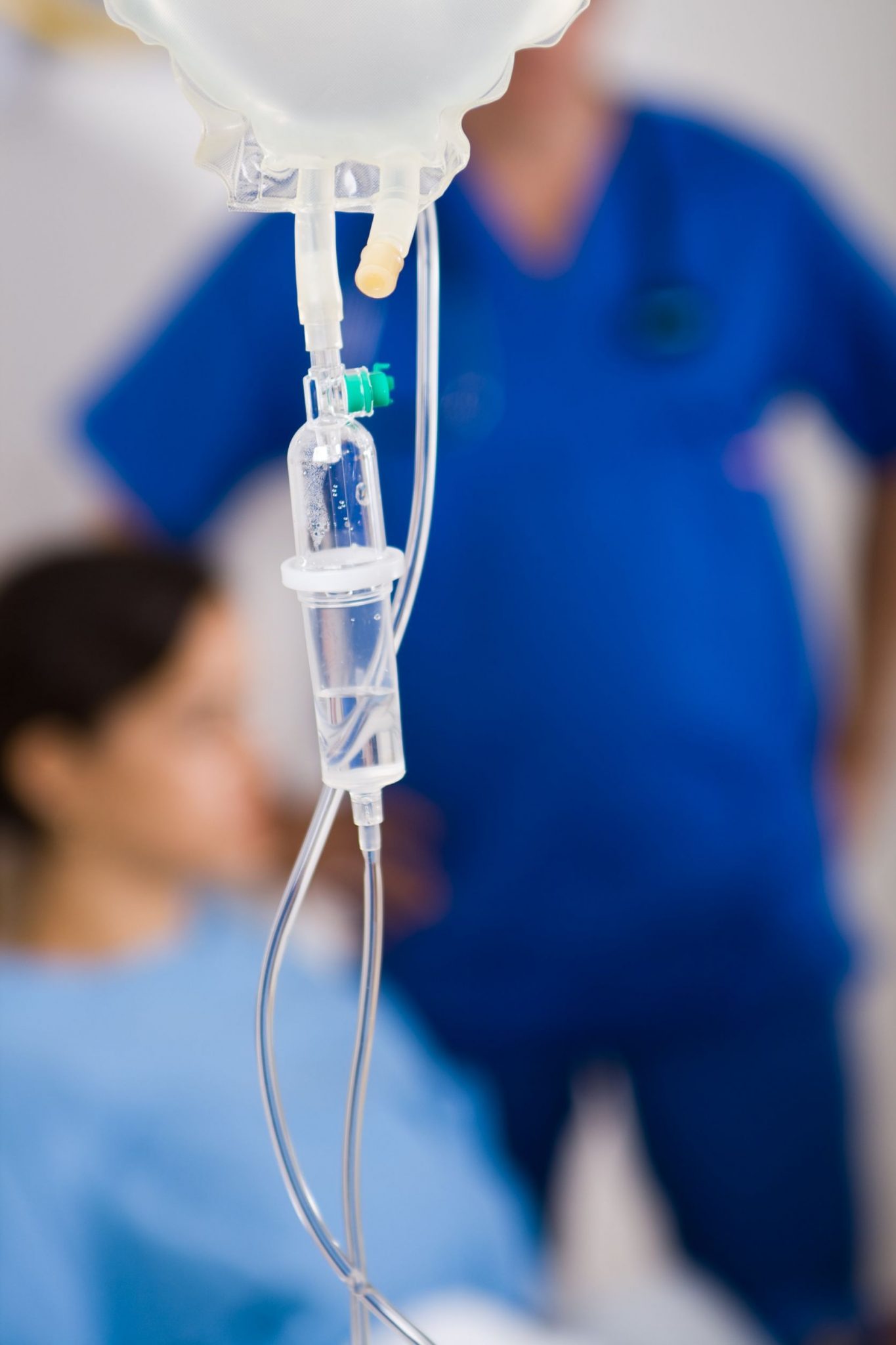 How does IV Chelation therapy work?

Chelation therapy is an intravenous therapy in which a potent antioxidant called ethylenediaminetetraacetic acid (EDTA) is infused into the bloodstream. The word “chelation” means “to grab” or “to bind.” When EDTA is injected into the body, it “grabs” heavy metals and minerals. These toxins are then naturally eliminated from the body through urine. Also, excess calcium is removed from artery walls as well. EDTA widens the artery openings and increases blood flow throughout the body. This increased blood flow may aid in preventing cardiovascular disease, atherosclerosis, coronary heart disease, and other similar issues. Treatment is conveniently performed in the Texas Anti-Aging Medicine Institute office and takes between 90 minutes and three hours to complete.

Some patients may experience a bit of minor discomfort since this is an intravenous procedure. But most do not find it painful. Patients can sit, walk, relax, eat, read, work on their computers, visit the restroom, and socialize during therapy.

Vascular disease is the number one killer of Americans today

Conventional medicine’s approaches to heart and vascular disease have barely changed in 30 years. Dangerous drugs, bypass surgery, and stents are the norm. These surgeries, procedures, and medications do nothing to address the underlying natural causes of vascular disease.

The approaches include: -intensive lifestyle interventions -optimized diet -nutrient restoration -use of a powerful, circulation-enhancing therapy known as Chelation   Ingredient: EDTA: Ethylenediaminetetraacetic acid, a powerful antioxidant, by binding the heavy metals and carrying them out of the body through the urine reduces the body’s toxic metal burden. It helps to improve the body’s function.